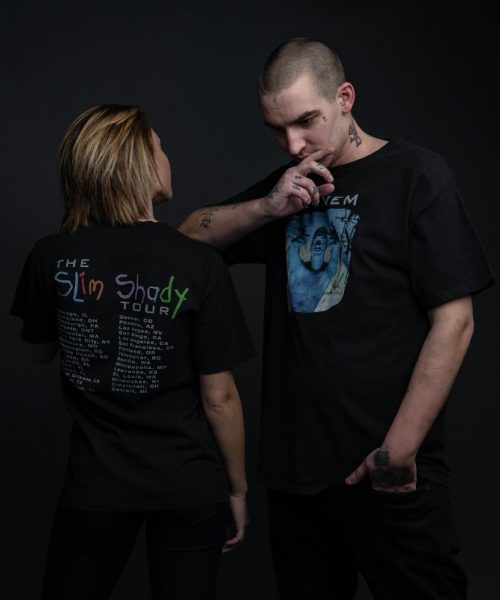 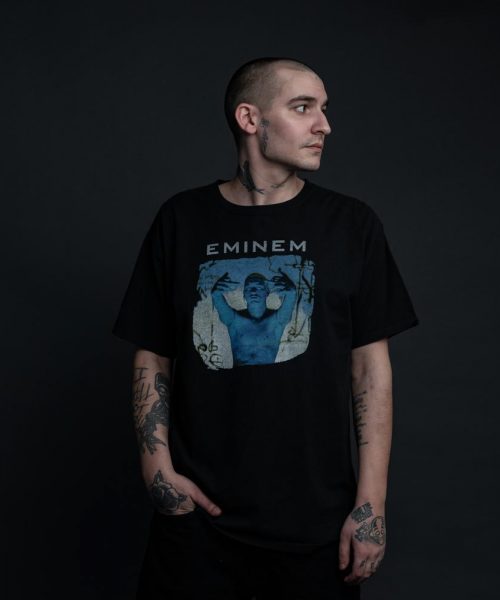 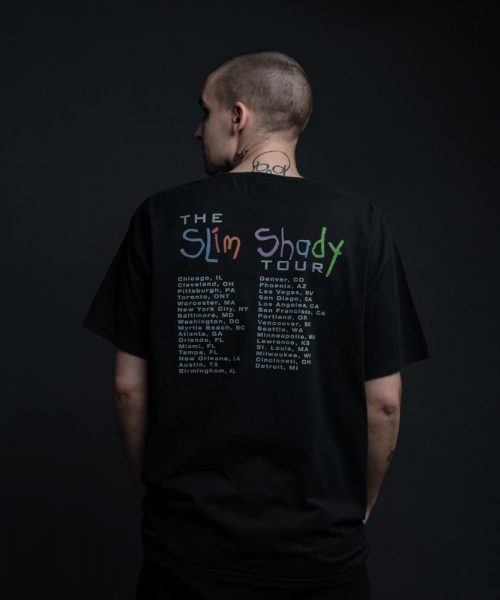 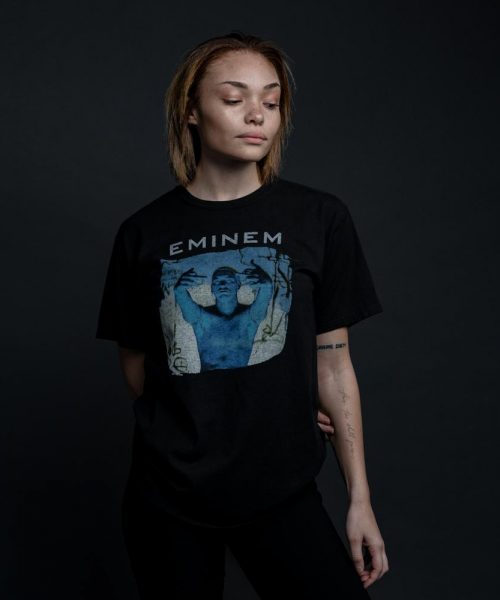 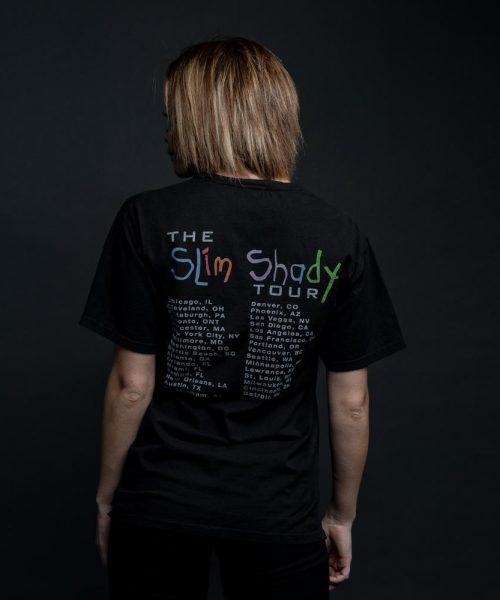 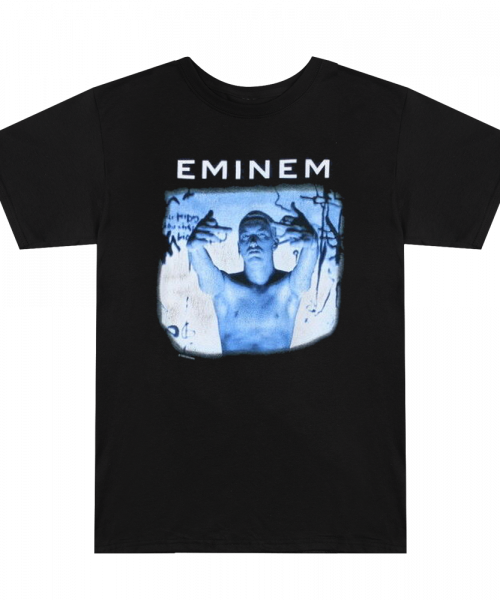 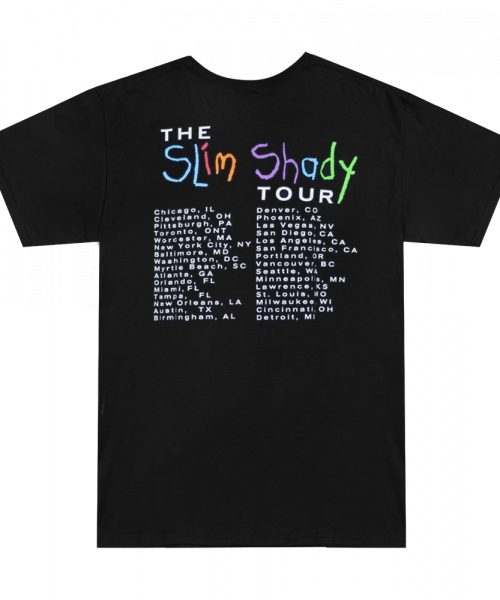 This is a pre-order and is expected to ship in 5-6 weeks.

REISSUE:  This is the original design from The Slim Shady LP Tour in 1999 featuring the original Eminem logo in white and a photo of Eminem from the Danny Hastings SSLP album shoot on the front of a vintage black t-shirt. Back design features tour dates and the original SSLP logo. 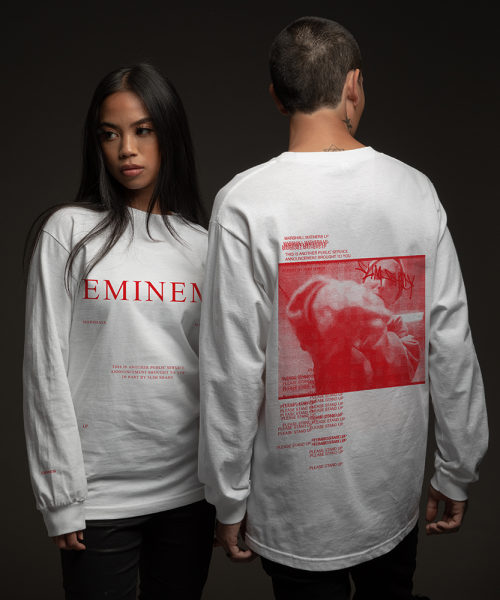 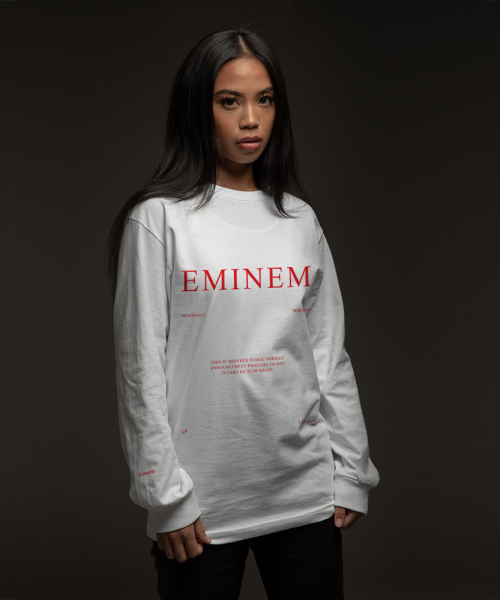 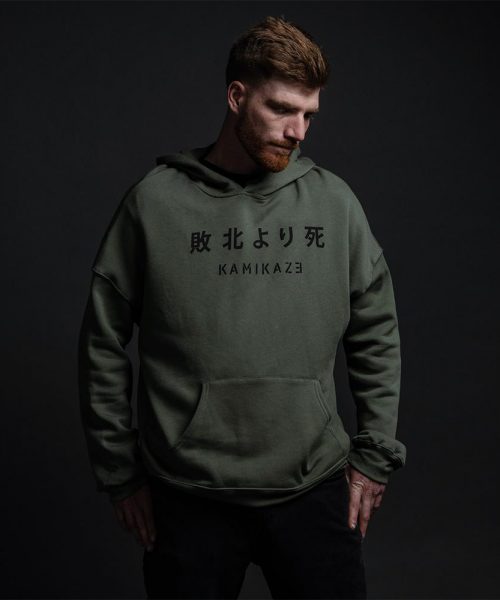 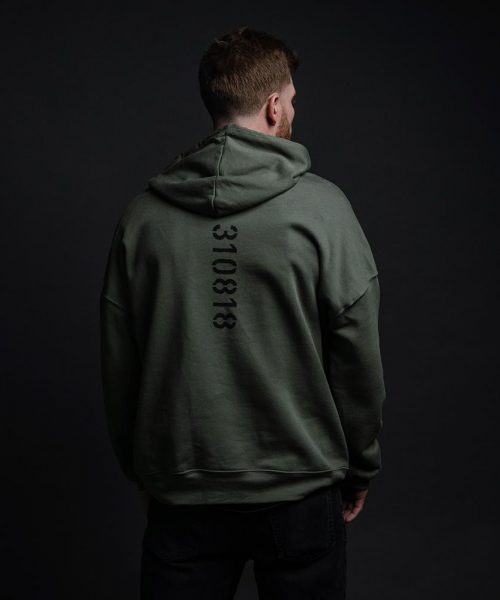 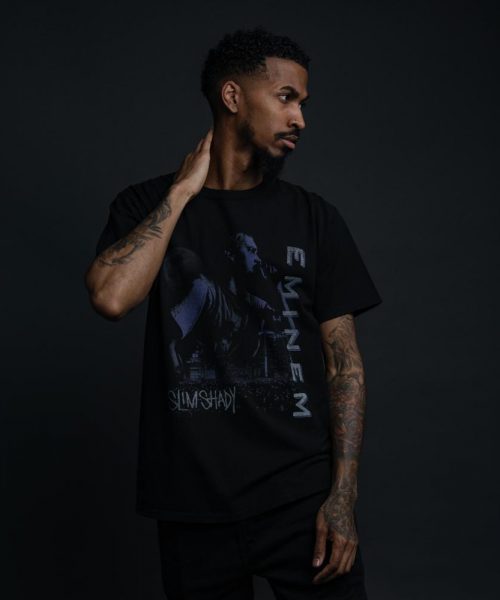 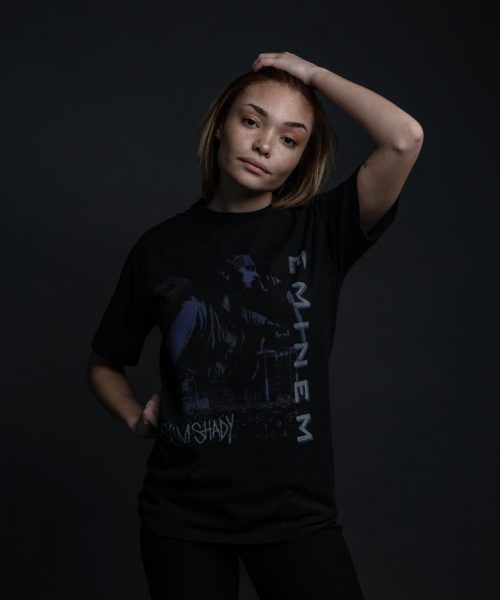 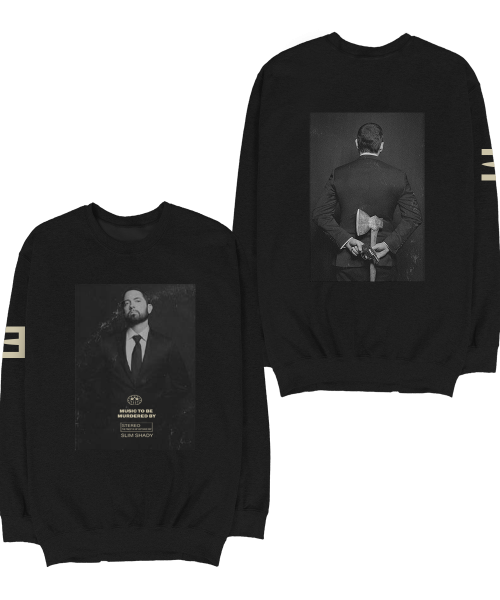 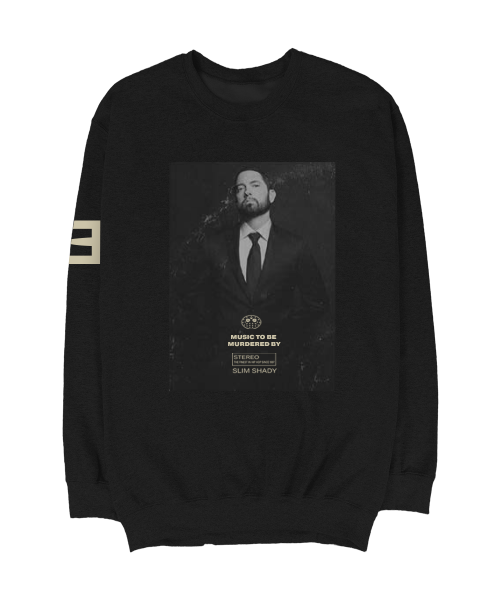 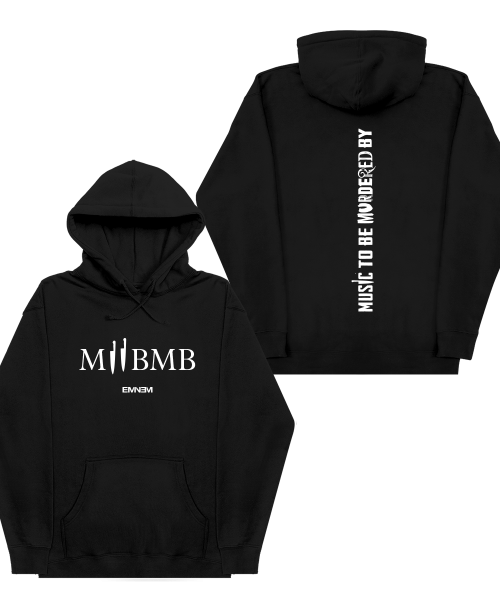 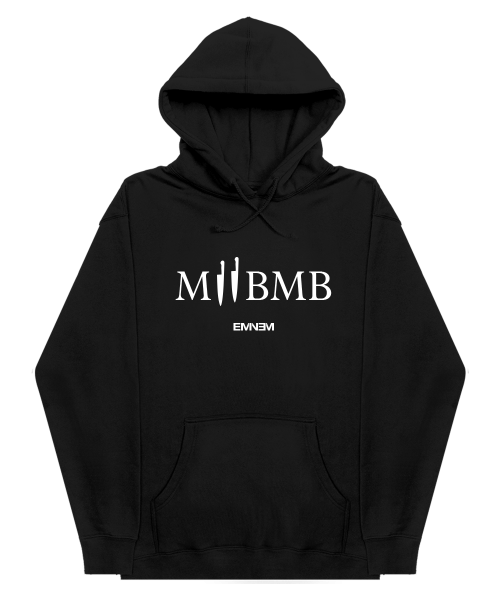 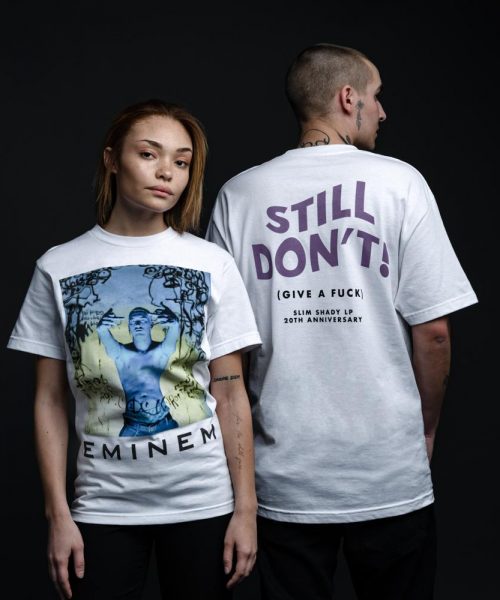 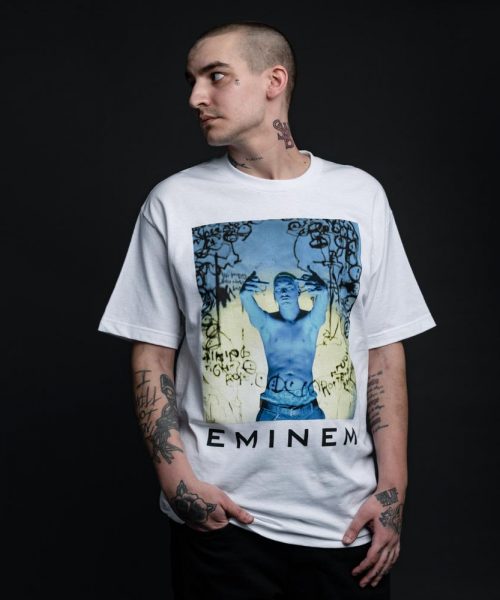